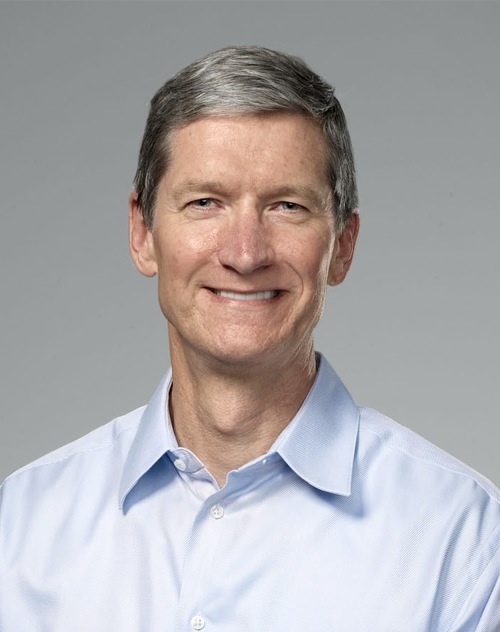 I read an interesting article this morning on Forbes which was entitled “If Steve Jobs were alive, he would fire Tim Cook“. Suffice it to say it is a strongly worded article, but never the less, it does raise some interesting points.

The motivator for the article is the recent release of the new Apple Maps integrated into iOS6 which replaces Google’s offering. The issues with the Maps app are well publicised by now, with many users complaining of inaccurate positioning of towns and some places missing altogether. I don’t intend to cover well trodden ground here, but it is worth being mindful of the context.

It is clear that Apple Maps was not ready for mainstream use, some have speculated it wasn’t meant to be ready for another year (iOS7) but that is by the by. It’s here, it’s now and it doesn’t live up to the expectations that are placed on Apple products. Anyway, back to the article in question.

It states that not only has Apple really dropped the ball on the Maps front, but Tim Cook’s apology letter which suggests using Nokia‘s maps solution as an alternative is a massive misstep. One so great that Tim Cook should go.

There’s no denying that the whole situation is a mess. Apple Maps is ultimately an early beta product that has been dressed as a mainstream release. When you dig down into the functionality of the application, it offers some genuinely useful (and fun) features. The inclusion of turn by turn navigation is undeniably a massive advantage. In time, Maps has the potential to be brilliant, but right now it isn’t. I can understand suggesting using Google Maps (which Tim Cook does also suggest) but Nokia (which does in fairness offer a decent maps solution) is seen as a step too far.

It is widely known Steve Jobs told Tim Cook to “do what he feels is right”, maybe the big question is did Tim Cook believe this was right or has he just made a big mistake. As to the veracity of the argument Steve Jobs would fire him, well maybe he would. Jobs afterall was reknowned for firing people he didn’t feel were pulling their weight. But he also made mistakes himself and it is doubtful that the Maps debacle will severely affect Apple’s sales.

Here’s what I do know though, firstly Steve had a meticulous attention to detail. Take the story of the iPhone for instance. We now know that just weeks before the intended unveiling of the original iPhone, Jobs was prepared to bin the project as it didn’t meet his expectations. The touch screen interface was subsequently borrowed from the (then unreleased iPad project) and implemented into a phone. Boom, iPhone as we know it was born. It is certainly possible that Steve Jobs would have decided that Maps was not ready for mainstream, but as previously speculated, Maps may have been released early through necessity and not by first choice.

Following the release of a less than perfect product, we would be less than likely to receive an open letter from Steve Jobs as we are from Tim Cook. Certainly with Tim admitting that Apple Maps is not up to standard comes a refreshing “in touch” attitude from the top of Apple. Tim knows the situation is not a good one and to his credit, has held his hands up and admitted it.

In my opinion he has shown great character by admitting something was not right. Whether he would have been fired by Steve for allowing Maps to be released in its current guise in the first place, well that really is nothing more than speculation and opinion. We will never know what Steve would do and to be quite frank, I would appreciate it if less people would pertain to know what Steve would do and instead, accept that Steve Jobs is no longer in charge of Apple. He helped lay out a product road map for after his death, and I’m sure his influence will live on through the products for some time yet. But no one could ever know what would have happened if Steve were still around.

Maybe it’s time to accept Apple is under new management. With that we will see some missteps, we will see some successes. Truth be told, this is exactly how Apple was under Steve Jobs, some missteps, some successes. I’m not trying to play down the influence of Steve Jobs at Apple, the company changed the world. Hopefully it will continue to do so, but we should accept Maps for what it is, a beta product that was mistakenly mis-sold as consumer ready.