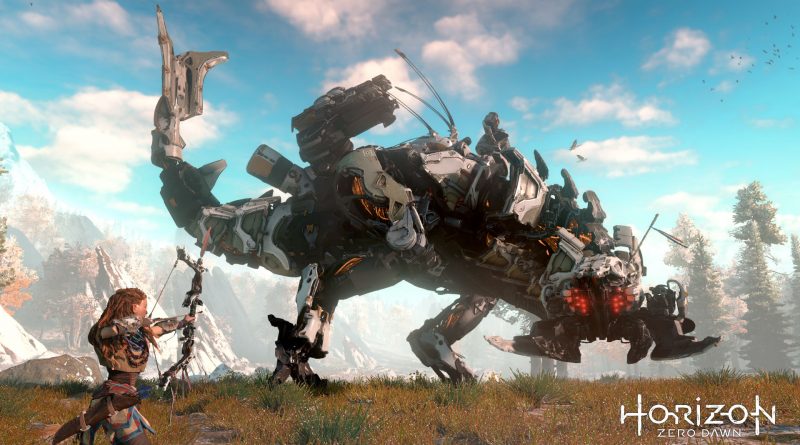 The highly acclaimed role playing game Horizon Zero Dawn has sold more than 2.6 million copies worldwide. The game, which has a particularly unique and picturesque style, has been a hit with gamers and critics alike.

Released exclusively on Sony’s Playstation 4 system, the game is set in a lush, post apocalyptic world where humans are no longer the dominant species and machines now roam the world.

“We’re thrilled that Horizon Zero Dawn has been embraced by critics and players alike. Developing the game was a labor of love, so it’s extremely satisfying to see that it elicits the same passion and enthusiasm from the gaming public that we felt during its development,” said Guerrilla Managing Director Hermen Hulst. “This is only the beginning of Aloy’s story and our exploration of the world of Horizon Zero Dawn, with the team already hard at work on an expansion to the story.”