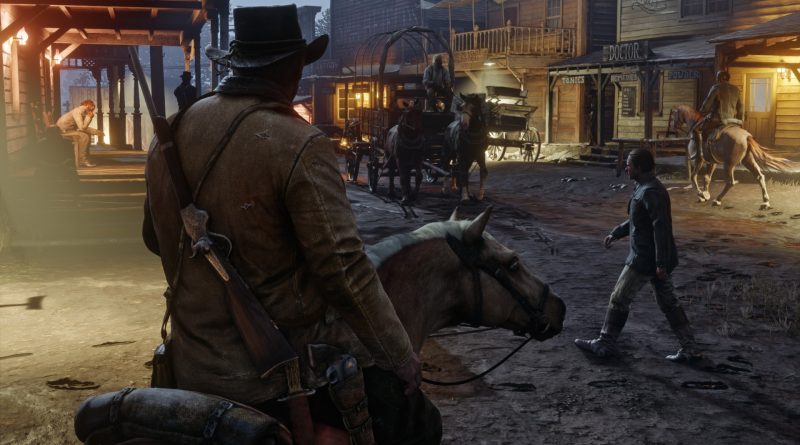 Originally planned for release in the the fall of this year (2017) Red Dead Redemption 2 will now release early next year. The news will come as a disappointment for fans of the original game hoping to venture back into the days of old.

“We are very sorry for any disappointment this delay causes, but we are firm believers in delivering a game only when it is ready. We are really excited to bring you more details about the game this summer.”

Delays in game production are not uncommon, with many game developers preferring to delay the release to ensure the game is polished rather than release earlier but with incomplete features and game breaking bugs.

While the delay will mean Red Dead Redemption 2 will miss the holiday season sales boost, gamers can look forward to the final release once the game is ready.