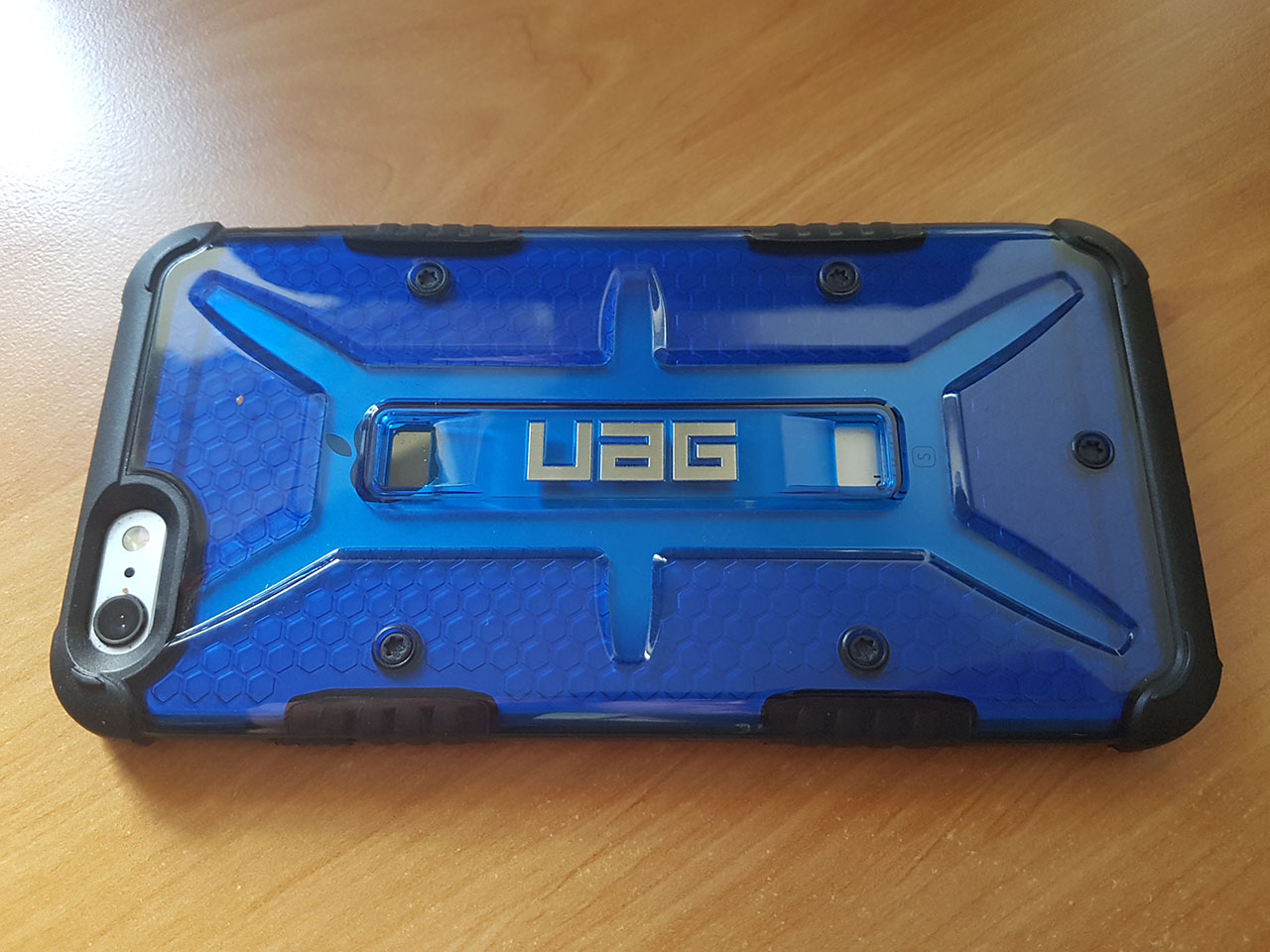 Smartphone cases take a lot of abuse in order to keep the phone itself well protected. However few cases really delve deep into the realms of offering true protection, something that UAG focusses on.

The UAG Maverick is hard case made from a translucent plastic. It’s rugged looks are done with a hint of style making this both a visually impressive and serious looking case. The blue really does look very good here. Beyond that, the sides have a nice rubberised feel to them that helps with grip. But the Maverick doesn’t stop there, it offers additional protection from drops onto the corners which is always welcome. As an additional bonus there are small feet on each of the corners to elevate the rest of the case off any hard surface you may rest it on, just to help reduce the risk of scuffing the high gloss backing. 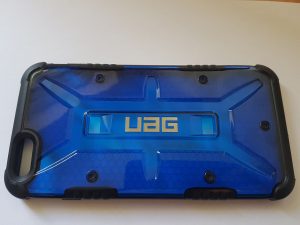 It’s inside the case that impressed the most though. The phone ever actually contacts the rear of the case, rather it rests five rubber feet that provide a small separation from the the honeycomb back inside. So if the worst should happen and you do drop your phone, the force of the brunt of the impact should be taken by the case itself and spread around it’s structure rather than transferring the force into the phone. Of course the phone will take a hit, but it should be far less than most other cases. In fact the UAG Maverick proudly proclaims on the packaging that it is military drop tested. 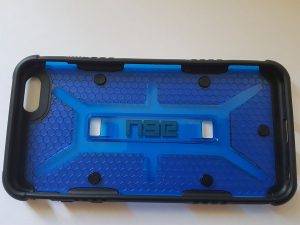 It’s clear that the Maverick is built as a protective case rather than a cosmetic one, something that really is a break from the norm and a fine achievement that it could be done in a case as slender as this one.

The UAG Maverick is clearly designed with protection in mind, offering up rugged but entirely charming looks and without adding too much bulk onto your phone. In fact it’s slimmer than a number of other cases previously tested! There’s some genuinely refreshing attention to detail in all elements of the design such as separating the phone from the back of the case. It should offer better than average protection to your phone should the worst happen and it does all of this without breaking the bank either at £24.99

In short this is a great case, well built, well designed and surprisingly good looking for a rugged case. Well worth a look if you’re looking for something to offer protection first and foremost.