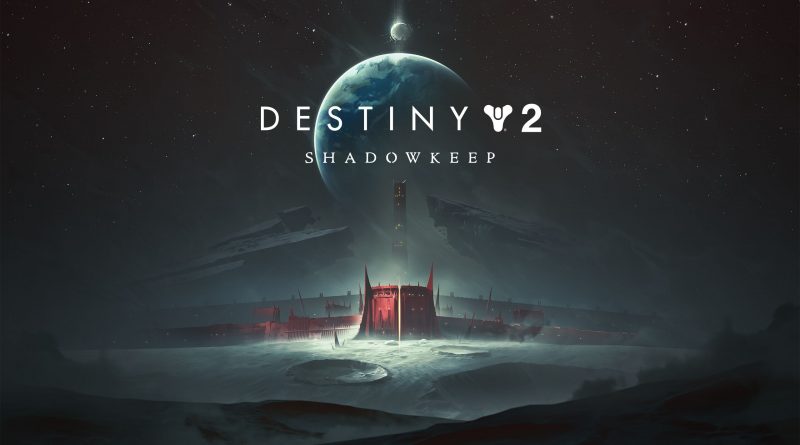 Bungie have announced the new expansion, Shadowkeep, for Destiny 2 and have talked about the future of Destiny.

Shadowkeep will be released in September and will mark the beginning of a new year of Destiny. Guardians will be returning to the moon for the first time since Destiny 1. Bungie have said that it will be familiar but it has also changed. The moon will also be twice as big as before and guardians will face their greatest fears, including foes from the past.

Bungie also spoke about the future of Destiny. Cross Save will be coming to Destiny 2, meaning players can play on any platform (PC / Xbox / PS4) and be able to pick up where they have left off on another platform. This will undoubtedly be welcomed by the community, especially those who like to play on more than one platform.

Bungie also stated that they will be going all in on the RPG elements, adding plenty of depth to things such as armour perks, mods, stats etc. This will be a complete move away from Destiny 2’s original direction of being more casual. At the same time, Bungie also explained that they want players to pick up the game and immediately be able to join their friends in various content that was previously considered to be “end game”. This should finally make the game more welcoming to casual players while also offering huge depth for hardcore players.

There were other major announcements such as that Destiny 2 will be moving over to Steam on the PC. Anyone who currently owns the game via Blizzard can move to Steam for free and all of their progress and gear will follow them.

Initial reaction to the announcement has been overwhelmingly positive. While some may still be hesitant after some of the lacklustre expansions of the past, the future of the game is looking very bright. The full vidoc is embedded below and you can find out more information on Destiny 2 on bungie.net