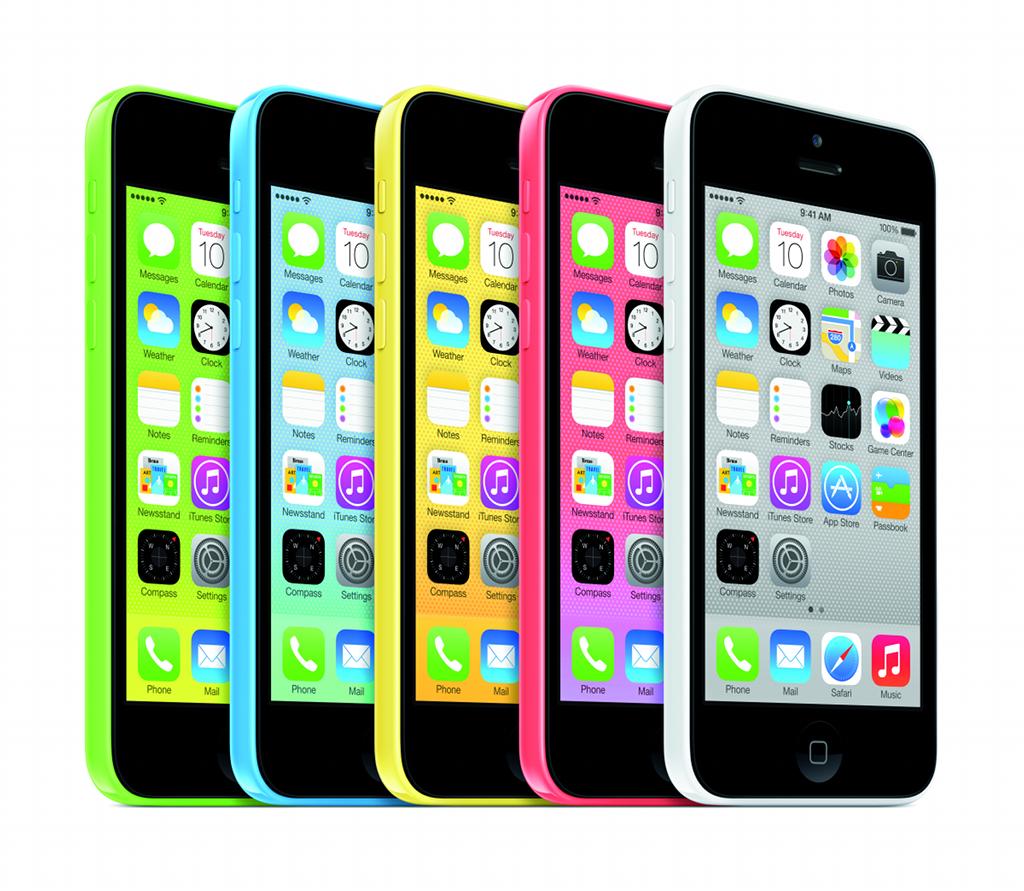 When Apple announced the iPhone 5C, hopes were high for this new “low cost” iPhone. Then the prices were announced and suddenly the world seemed disappointed. But why is this?

Apple don’t make cheap products, so the rumours about a “cheap” iPhone seemed a little presumptuous. Of course with the media picking apart the iPhone 5C, it seemed like a good time to take a proper look at it to see if the media are right, or if the iPhone 5C could prove to be another popular purchase.

In a nutshell, the iPhone 5C is essentially last year’s superb iPhone 5 repackaged in a polycarbonate shell. Apple have boosted the battery a little but essentially the internals are mostly unchanged. This isn’t a bad thing though, Apple has historically kept the previous generation iPhone around as a lower price point option. To suggest that Apple has missed a trick here seems a little naive. The iPhone 5 is a great performer, yes it has now been over shadowed by the 64-bit, TouchID and golden iPhone 5S but that does not take away from the ability of the phone itself.

Changing the exterior casing of the 5 into the 5C is about something more, first up is product differentiation. When the iPhone 4S was released, it looked fundamentally identical to the iPhone 4, just as the 3GS did next to the 3G. With the iPhone 5S being the most precise iPhone ever, something had to change. By changing the look of the iPhone 5, this offers a much clearer differentiation between the latest model and the revamped previous generation.

It goes deeper than that though; I suspect that by switching to polycarbonate, it increases production yields making for a much quicker supply chain. The internals being largely unchanged mean that the manufacturing processes and production lines for the 5S can focus solely on that and the 5C can be easily built fast. This carries a huge advantage for Apple given that the 5S will sell out fast. I expect that a number of undecided customers may turn up to Apple and cellular network stores to find the 5S is sold out and opt for the 5C instead. Suddenly the underdog is looking like a dark horse!

Product differentiation and manufacturing aside, the 5C’s most striking attribute is the array of colours available. Each colour is bright, vibrant and clearly stands out. In a world where the overwhelming majority of smartphones (previous iPhones included) have been available in white, black, dull navy blue or grey, this is a bold move. There’s no denying that there is something appealing about the bright colours and owning a 5C will certainly make you stand out from the crowd. These colours are a refreshing shake up to the smartphone market and will attract a lot of customers who aren’t as bothered about the internals of a phone as much as they like the look and feel of it.

So when Apple announced the 5C, they knew exactly what they were doing. Offering a phone that is easy and cheap to manufacture, is noticeably different to the previous iPhone 5 and clearly stands out from the other smartphones has all the attributes of a success in the making. The way many have written the 5C off make it an underdog, but it is one I’d like to back. The only questionable point is the pricing of the 5C, at £469 for the 16GB version and £549 for the 32GB one the prices seem a little high when compared to the 5S starting at just £549. As I said right at the start though, Apple don’t make cheap products. The Apple formula for pricing has worked so well in the past, even bucking the trend of the economic downturn. Has Apple gone a little too far and priced the 5C too high to appeal to the mass market?

In short, it’s possible and people will vote with their wallets. If the price isn’t right it won’t sell, however I suspect on your journey to work you’ll see a lot of iPhone 5C’s in use on the trains, buses and on the streets. Some may even be inside a brightly coloured 5C case! The 5C could easily be a run away success in its’ own right, something which many have written off as a possibility. If you’re in the market for a new phone, you could do a lot worse than to opt for a 5C.

For your chance to win a brand new iPhone 5C, all you need to do is head over to MobileFun.co.uk to enter. The competition closes on September 30th.